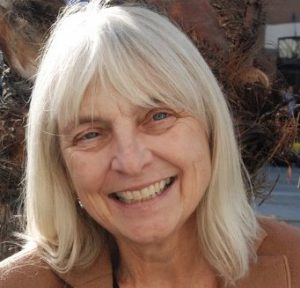 Ms. Dentler holds bachelor’s and master’s degrees in history, and a law degree from UCLA. She specializes in juvenile dependency cases in California’s appellate courts (where she typically represents biological parents and foster children).  An adoptive parent herself, she is often consulted by foster parents seeking information about court procedures.   She practices juvenile dependency law in California’s appellate courts and also maintains a limited practice in certain trial courts in the Greater L.A. area.  She has substantial experience in legislative drafting, legislative advocacy, organizational consulting and grant writing. She represents the non-profit advocacy organization Advokids in a landmark lawsuit filed against the Los Angeles County’s child welfare agency in August 2014. She is an annual chapter update author of a leading treatise on child welfare law, California Juvenile Dependency Practice (C.E.B.) and has twice presented panel discussions at annual conferences of the North American Council on Adoptable Children.  Deborah was a relative caregiver and then legal guardian of a relative’s 11 year-old daughter who had lived in a dozen different foster homes in L.A. County before being adopted by Deborah and her family at age 13.   Deborah is married to labor lawyer Tony Segall. They have two biological sons, one a Los Angeles litigator and the other a Brooklyn composer. Deborah’s daughter-in-law Alexis Casillas is a special education advocacy attorney in Los Angeles. For more about Deborah, see her c.v. here.