Anthony Avalos’ death and the missed chances to save him 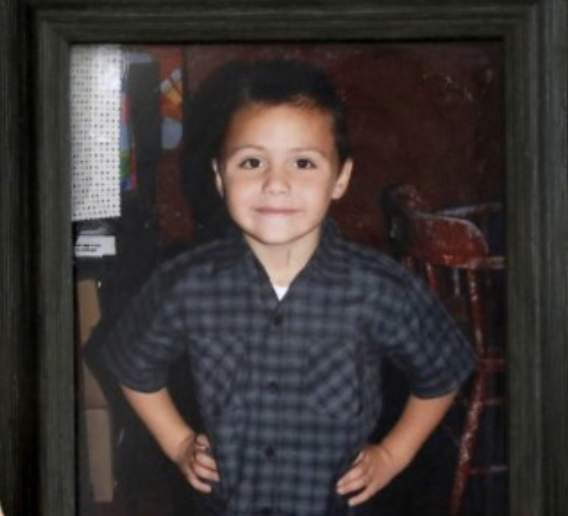 Anthony Avalos was the fastest runner in his fourth-grade class at El Dorado Elementary School in Lancaster.

Anthony would never return to school after classes ended last year. The next month, the 10-year-old arrived at a hospital emergency room with fatal bleeding in his skull.

He earned a place on the honor roll, and his teacher, Harmony Bell, noticed an uncommon emotional maturity for a boy his age. He often collected his thoughts before speaking, asking Bell if he could step out of the room and take a few deep breaths.

When a new student joined the class, he asked to move to a neighboring seat, hoping to be the friend the newcomer needed.

Yet Bell saw that Anthony was often nervous about something. He held his Bible tightly throughout the day, once quaking with tears when it fell to the floor.

His body showed signs of prolonged abuse. His skin was bruised and burned from head to toe. His once-healthy frame had wasted to skin and bones.

Andranik Madikians, one of the physicians at UCLA Mattel Children’s Hospital who tried to save Anthony, recalled looking down at the boy and saying, “Oh, my God. How does this happen?”

Anthony had been under the supervision of the Los Angeles County Department of Children and Family Services sporadically over a four-year period beginning in 2013 and ending in 2017 — more than a year before his death.